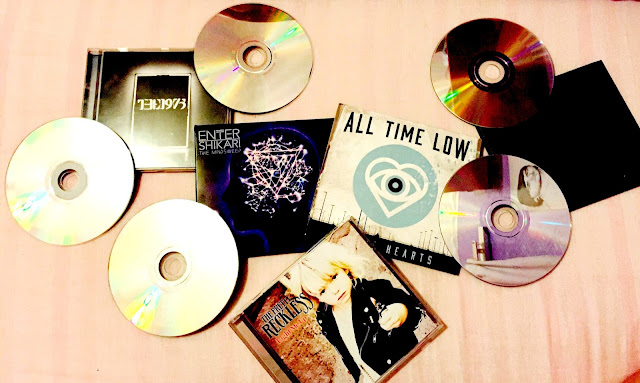 Don't you hate it when you get asked 'what's your favourite album?' and all of a sudden, all musical knowledge disappears from your brain, making you sound like a complete doorknob? It's happened to us all, leaving us feeling disappointed in ourselves when it all comes flooding back just a few minutes too late. Just a few days ago, I was put into this exact situation - causing me to have a night in listening to my album collection. Here are some of my favourites!

Light Me Up - The Pretty Reckless 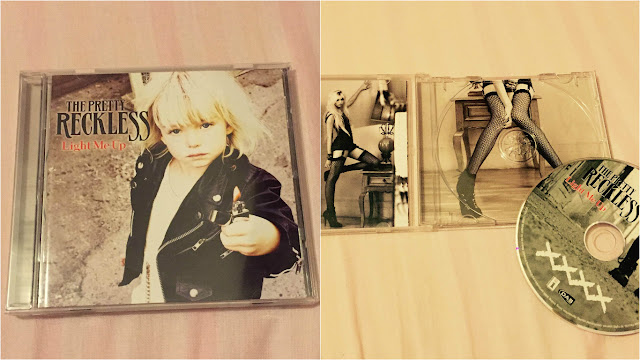 'Light Me Up' by The Pretty Reckless is absolutely awesome, not only the songs included but also the Taylor Momsen pictures inside - definite girl crush right there! It's almost impossible for me to choose a favourite song from this album because of how much I love it, but if I had to choose, it would be either 'My Medicine', 'Just Tonight' or 'You'. 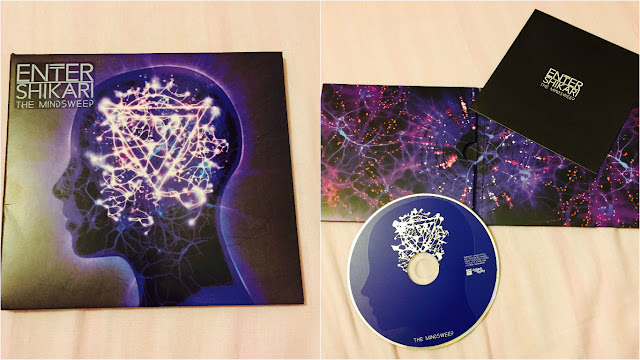 After seeing this gorgeous album cover, then getting to see even more impressive artistry inside, Enter Shikari's 'The Mindsweep' had to make it into my top 5. My top 3 songs from this album have to be 'The One True Colour', 'The Last Garrison' and 'Dear Future Historians'. As much as I adore the other songs, these are the ones which stand out to me.

That's The Spirit - Bring Me The Horizon 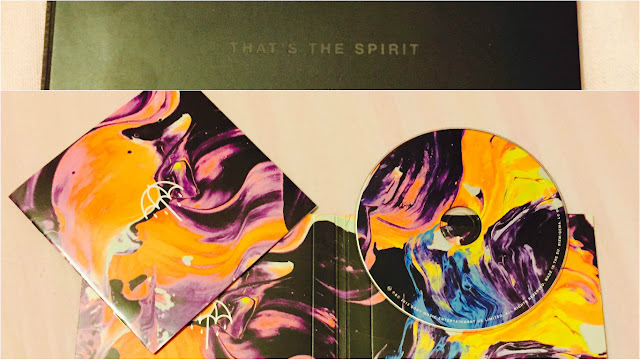 As much as I love my Bring Me The Horizon CD collection, 'That's The Spirit' really is different to the rest of their albums. With each album release, the music became less and less heavy, which is a huge issue for some fans. However, I'm learning to adapt and grow with the artists and appreciate a change in direction. Once giving this album a chance, I love it! The top songs from 'That's The Spirit' for me are 'True Friends', 'Follow You' and either 'Blasphemy' or 'Avalanche', I just can't choose! P.s. I managed to get tickets to see them in Manchester in November! Expect a post on that later on this year. 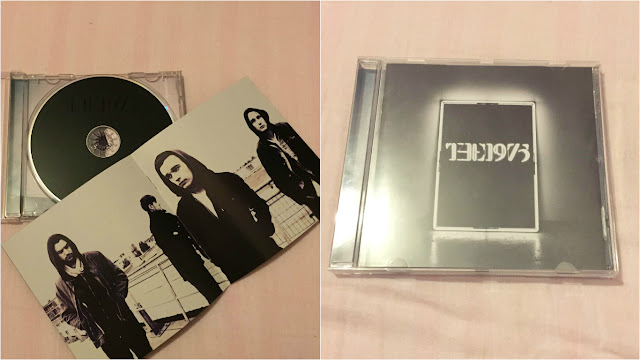 Sometimes I prefer to listen to a slightly more chilled and relaxing album and The 1975 made exactly that. I've been listening to them for a few years and I was lucky enough to get tickets to see them in Manchester in March, yay! (Click here for the post on that concert too!) 'M.O.N.E.Y' and 'Pressure' are my ultimate favourites from The 1975, give them a listen! 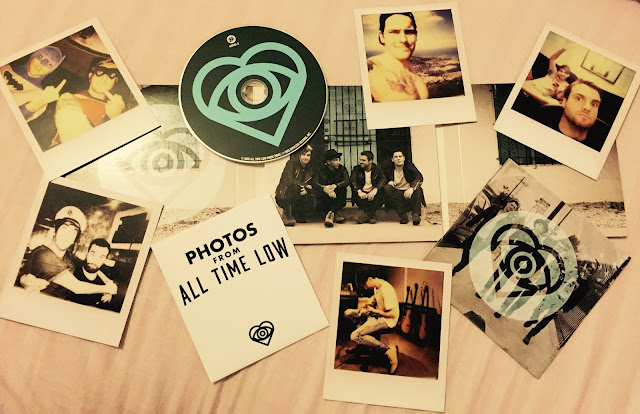 All Time Low's 'Future Hearts' definitely makes sure you get your money's worth. Along with killer tunes, the album contains a lyric booklet, some awesome album art and a small envelope containing 5 polaroid shots of the boys, damn. The songs I'd definitely recommend to listen to are 'Missing You', 'Tidal Waves' and 'The Edge of Tonight' but seriously, make sure you invest in this. Pop punk is not dead!

What are your favourite albums? Any of these perhaps?

Let me know in the comments section below!

Posted by Shann Greenway at 07:00:00
Email ThisBlogThis!Share to TwitterShare to FacebookShare to Pinterest
Labels: lifestyle, music